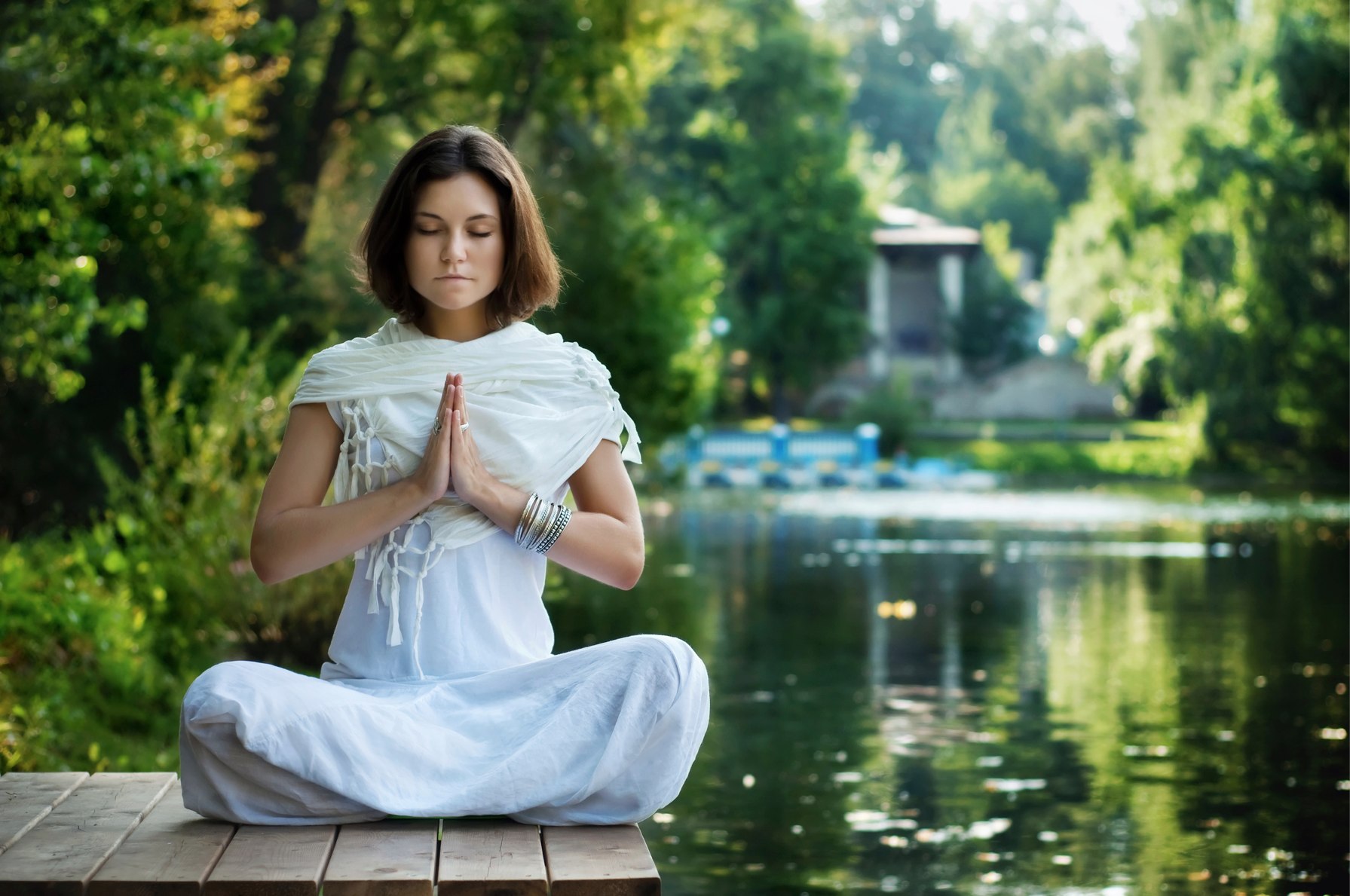 In many western yoga practices, the word namaste is used to open and close a session and is roughly translated as, “the light (or spirit) in me respects the light in you.” I’m well aware—to the dismay of the romantic in me—that much like “hello” in the English-speaking world, it actually bears no deeper meaning other than acknowledging another person exists. It is originally derived from two Sanskrit words that modern Westerners have extrapolated into a more spiritual meaning but there’s no evidence to suggest that this was ever the case in India.

But. I wish it did mean what Westerners say it does. Or, rather, I wish that such a word existed. I think there’s a hole in our language, and maybe our behavior too, where a little respect for the good parts of others could go and we would do well to remember it as often as we say “hello.”