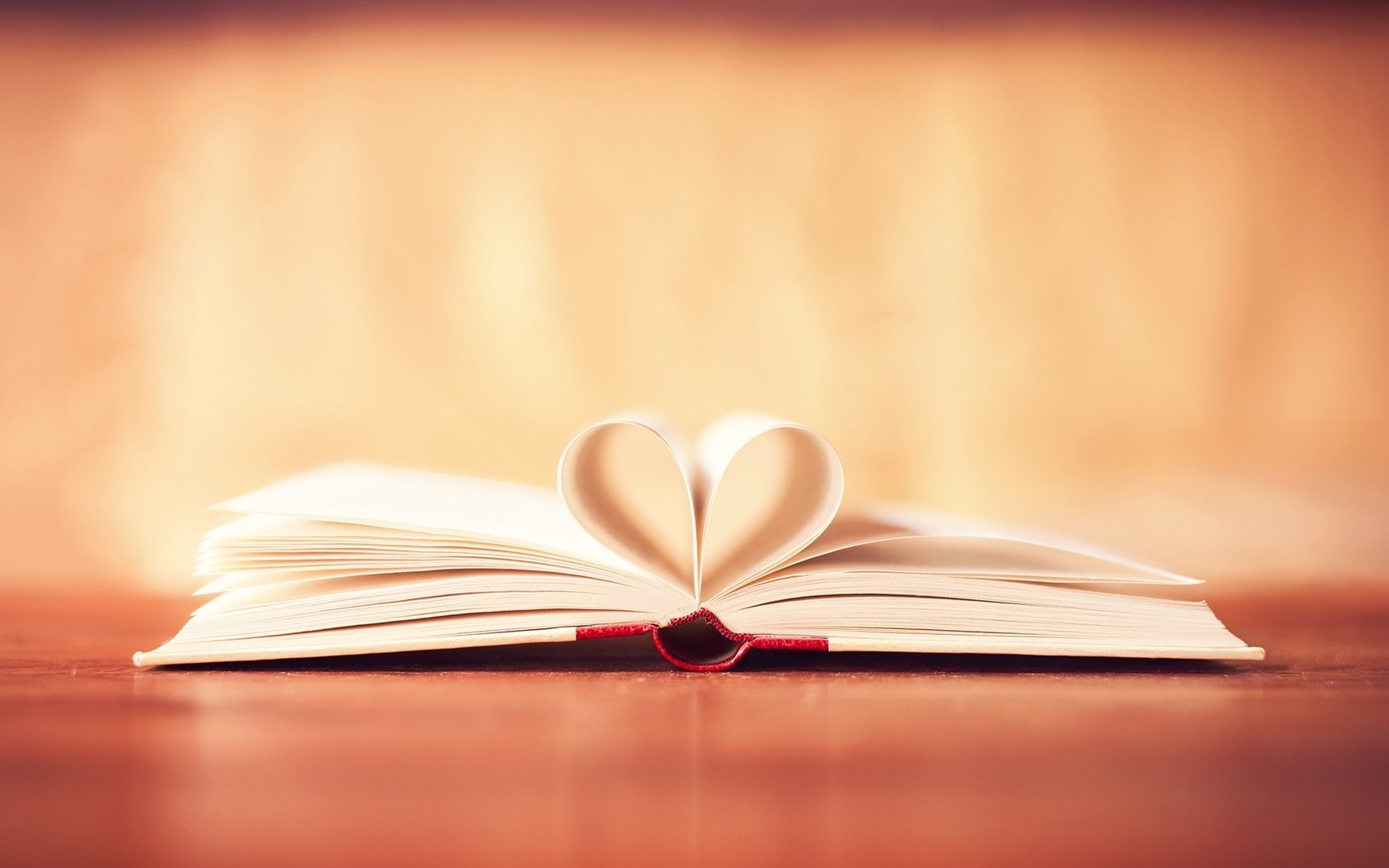 A number of my Facebook friends, many of them fellow alumni, have been linking to a January 4 NPR news story entitled, “Attracted To Men, Pastor Feels Called To Marriage With A Woman.”¹ The subject of the piece is Allan Edwards, a student who studied at Grove City College at the same time I attended and who is now the pastor of Kiski Valley Presbyterian Church in Pennsylvania. He spoke with reporter Rachel Martin about experiencing same-sex attraction and, finding it in conflict with his faith, choosing to renounce those feelings to pursue a marriage with a woman. Says Edwards,

“Folks have said that to me. They said, you know, one of these days you’re either just going to ruin your family’s life or you’re going to commit suicide. And, that’s hard to hear, obviously. But, I guess my response to that is everybody has this experience of wanting something else or beyond what they have. Everyone struggles with discontentment.”

I would like to begin by saying that this is an intensely personal choice and only Allan and his wife Leeanne are qualified to make it for themselves. I genuinely wish them happiness and applaud their courageousness. Whether or not I agree with the choice they have made, it takes bravery to make yourself vulnerable about a controversial topic.

Since the original story was published, it has received more than 1,500 comments including a response from Allan Edwards’ younger brother Dexter who is an openly gay man. Says D. Edwards,

“I would never want anyone in my situation to … to think that this is something that works or that is like a viable, healthy option,” says Edwards, 22, who recalled his own coming-out as “a terrible experience.”

He says he was asked to leave his parents’ house at the age of 19, just after finishing his first year of study at a conservative Christian college. … Looking back, he says, their parents’ rejection of him seemed to coincide with Allan’s decision to fight his own same-sex attractions.”

In writing this post, I struggled to find the perfect illustration for my vitriol toward those sharing Allan’s story as the preferred solution for those struggling with same-sex attraction, but I need not have bothered. Dexter’s experience makes it painfully clear: Christians who celebrate Allan and Leeanne’s choice as a “cure” are actively harming queer and questioning people, Christians and non-Christians alike.

Many of the people I know who have shared this post have done so without comment, tacit advocacy that, “See? You can suppress feeling same-sex attraction. Just choose not to.” Such reactions make me want to argue—you can no more choose to be gay than I could choose to be straight—but I know that doing so is fighting an uphill battle. Instead of asking you to change your mind on homosexuality, I simply want you to hold your tongue about it.

I know, I know. You think that “planting the seed” for a person struggling with sexuality will perhaps give her the tools she needs later to make the same choice Allan did. But I beg of you, please don’t.

That woman you think you’re helping is wrestling with herself more than you can ever know. Every day she wakes up, she struggles to see her own value, questions whether she deserves to be happy, and often whether it’s worth even getting up the next morning.

Every time you share that post, no matter how small an action you think it is, you make it just a little bit harder. If she sees it personally, you make that struggling woman more tired, more bitter, and hate herself more. If she doesn’t but her parents do, you make it easier for them to justify kicking her out of the house. If no one she’s ever met sees your words, you give society just a little more fuel to make her feel ostracized at school, at the local PTA meeting, or in the workplace. The words you thought would never reach the ears of a “real person” have blossomed into destruction and pain.

Stop shouting your opinion from the rooftop and the pulpit. What you say will not result in fewer queer people in the world; we’ve been around since time began and screaming louder will not stop us from existing. The world is diverse and beautiful. Just because Allan and Dexter made opposing choices does not mean either brother’s choice is the “right one.” My choice is mine just as yours belong to you. What kind of world might we build if we worked just a bit harder at “live and let live?”