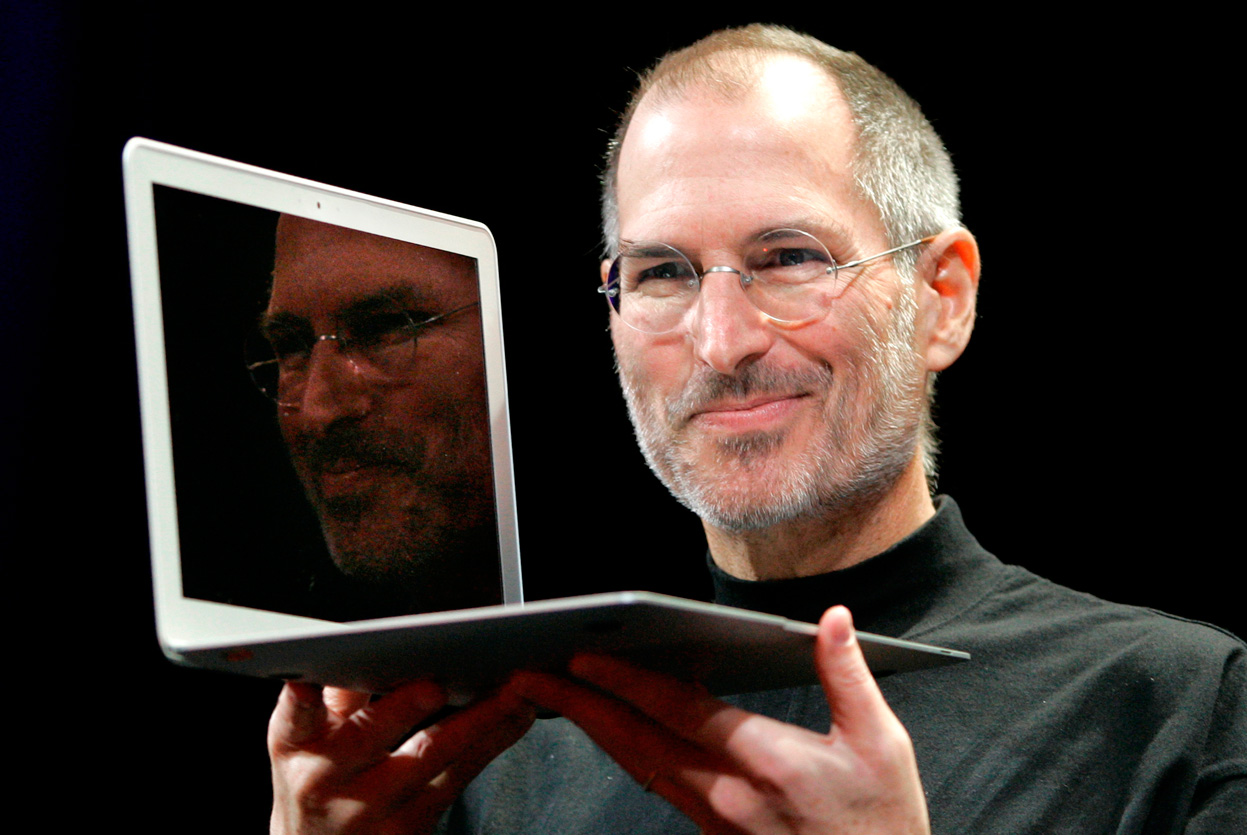 I bought my first Apple product, a third-generation iPod (that’s the entirely touch-based version with the four circular touch areas below the screen), early in the summer of 2003. My first Mac, a 12″ iBook, came shortly thereafter and haven’t used another computer brand by choice since.

There is what you might call a “media circus” around Apple announcement times, a flurry of speculation about what will be introduced next and plenty of complaints that our computers do not yet brew us the perfect cup of tea before we even ask for it. Despite my love for Apple products, I don’t find the hype terribly interesting. Apple will release what Apple will release, it will be what we need rather than what we think we want, and I think it’s rather silly to spend time guessing about what that might be.

I’ll be paying attention to the announcement today but not in a blind insanity of fervor—just a quiet acceptance that whatever Apple announces today, I’ll want.